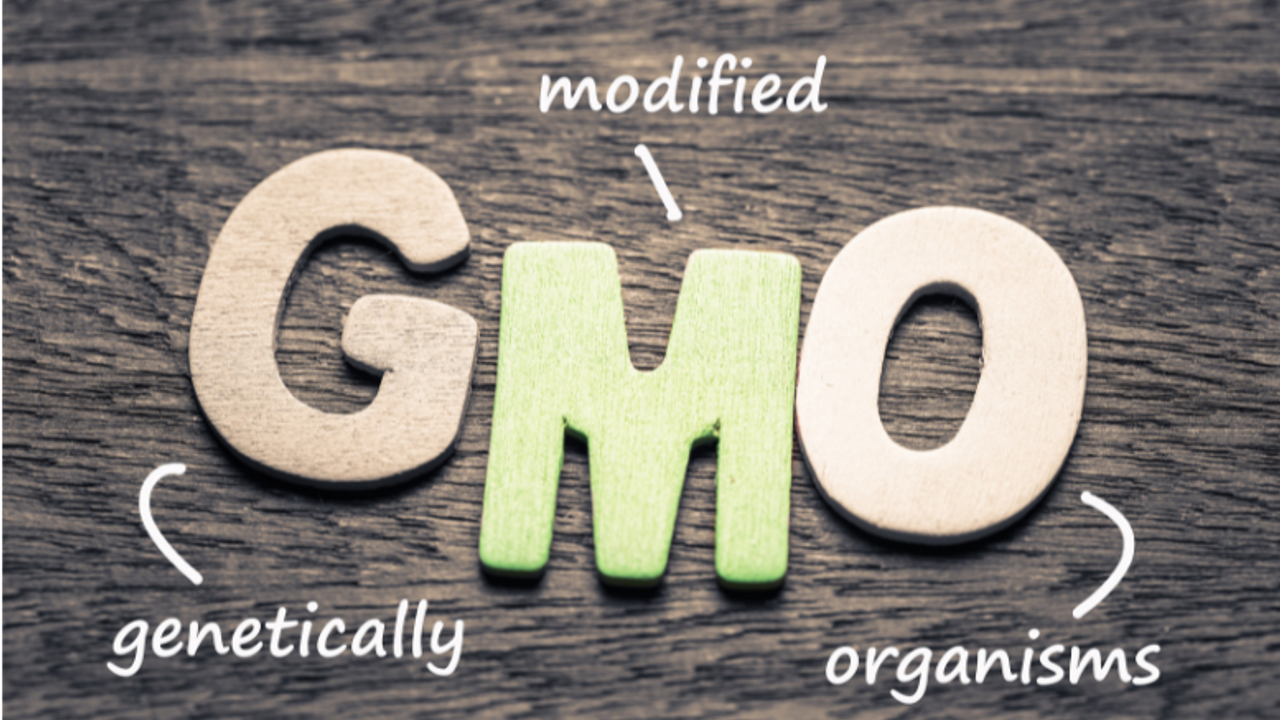 Technological advancement spans all areas of life, including farming. In the old days of farming, things were strictly done the natural way without any, modern biotechnology that has made it possible for genetic materials to be transferred to unrelated species.

GMO means genetically modified organism. For genetically modified organisms, their materials were artificially modified to change their characteristics. With genetic modification, scientists can discover genes that control specific characteristics, separate them from their original source and then transfer them directly into the cells of an animal, plant, or bacteria. Recombinant DNA has the potential to be used as soil or seed inoculants, so they are usually applied.

However, genetically modified organisms could be harmful to the environment, and sometimes they can have more ecological role in the environment than the wild type.

Genetically modified organisms have the tendency to reproduce and establish themselves as persistent populations, and they may also have long-term effects on biological communities.

How do GMOs affect kidney health?

To test for the toxicity of the GMO to our kidneys, a rat model was used. Toxicity studies in rats are widely accepted by regulators as indicators of human toxicity.

The negative impact it has on human health is impaired kidneys.

The non –GM corn that was taken by the control group has the same genetic background, but it does not have a genetic modification when compared to the genetically modified corn.

Both were grown in the same environment with the same field management conditions.

The implication was that the effect seen on the genetically modified corn was seen by the genetic modification process and not by environmental factors.

After the experiment, blood samples were taken, organs were weighed, and the serum was also analyzed. After that, histopathological analysis was carried out.

Most times, in factory farming, because of the high susceptibility of livestock and plants to get contaminated, they are usually modified with antibiotics for improvements. With the consistent dosing of antibiotics, it keeps creating problems that are now difficult to control.

Of recent, farmers have come to discover that a low dose of antibiotics helps their livestock to get bigger over time, and this means a lot more profit margin for them.

It has been discovered that a lot of antibiotics sold in the USA are used in factory farming.

With the knowledge available for gut health, it has been established that the correct usage of antibodies can be very beneficial to our digestive health.

On the other hand, it can be very harmful to the body by ridding the body of important bacteria and some important microbes.

Microbes which reside in us are very important to our health as humans. Our microbes evolve with us over time and keep the nutrition and immune system working smoothly.

There is this misconception that antibiotics speed up the healing of viral infections. This has made so many people always go to the pharmaceutical stores and request antibiotics.

Nevertheless, it is important to note that we all are exposed to low doses of antibiotics by constantly consuming commercially raised meat, eggs, or dairy products.

Another part of genetic modification that messes with our gut health is the recent development of hybridized wheat. Sadly, we are always in contact with this wheat because bread is made with wheat. Remember, bread has been said to be an essential stable for mankind.

Bread is made with wheat which contains gluten proteins. Due to the gluten present in the bread-making, the bubble produced while baking becomes part of the bread structure rather than collapsing into a dense brick.

With the constant advancement in technology, it is now possible to produce bread with wheat strains that have more gluten than before. This wheat strain makes bread softer, lighter, and more fun to eat.

It is only a few places like Italy that still allow the bread to ferment and break down these gluten peptides overnight.

This is why you will rarely have a stomach upset when you eat bread made in Italy.

There are tight junctions between the cells of the gut lining that makes up the intestinal lining. Glutens loosen these tight junctions and also have the tendency to stir up the immune system.

Another challenge to our gut health is grain fields

No farmer wants weeds on their farms, so there is always the tendency to use herbicides to treat the weeds. A challenge to this is that farmers need to find a way to get the crops to survive the herbicides.

Genetically modified organisms are here to stay because farmers are not ready to go back to the old ways of farming and processing. What this implies is that our foods and live stocks processed in a factory will always contain substances like gluten, wheat, whole grains, and other substances which might be harmful to the kidney. Since we have known the bad effect of antibiotics, we should reduce the intake. We can't possibly control the ones that come from livestock and plants, so we should try and reduce the intake of antibiotics in the form of processed drugs.

Stay connected with news and updates!

Join our mailing list to receive the latest news and updates from our team.Don't worry, your information will not be shared.

We hate SPAM. We will never sell your information, for any reason. 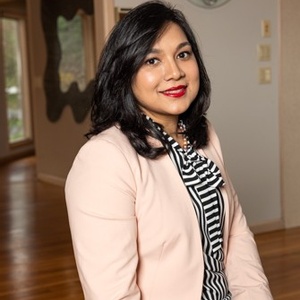 We would love to hear how our Kidney Guide has impacted you!